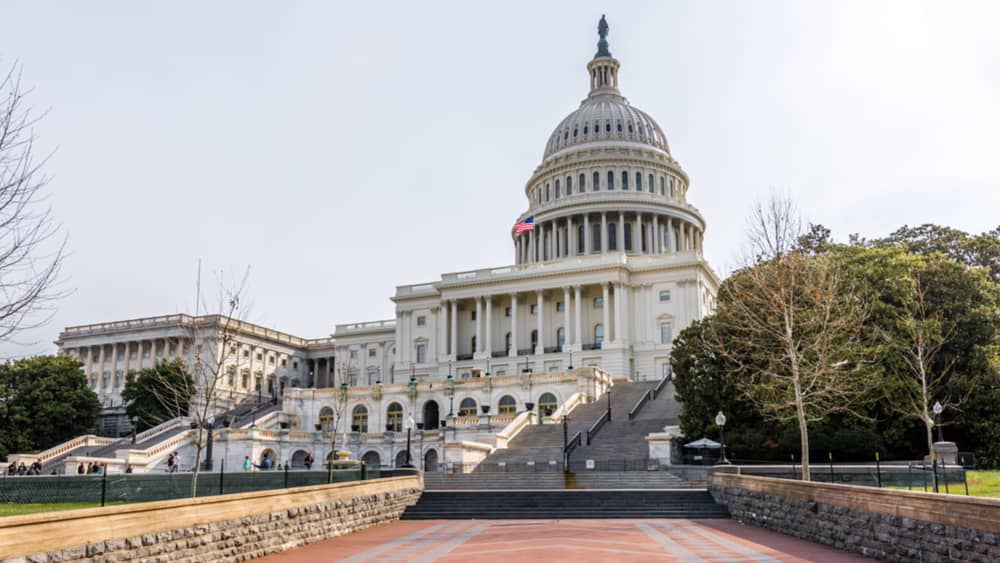 Hours after bipartisan Senate negotiators reached a deal on an infrastructure package on Wednesday, the chamber voted to advance it, with a final vote on the bill expected shortly. The procedural motion was approved 67-32, with 17 Republicans joining all Democrats to begin legislative action. Senate GOP leader Mitch McConnell, was among those voting to move ahead with the proposal.

The forward movement on the bill comes a week after a failed test vote on the deal. The bill is expected to be around $1.2 trillion over eight years with roughly $550 billion in new spending, but details on key components were still being worked out. Some procedural steps still lie ahead before the final passage.

A White House fact sheet on the deal outlines: