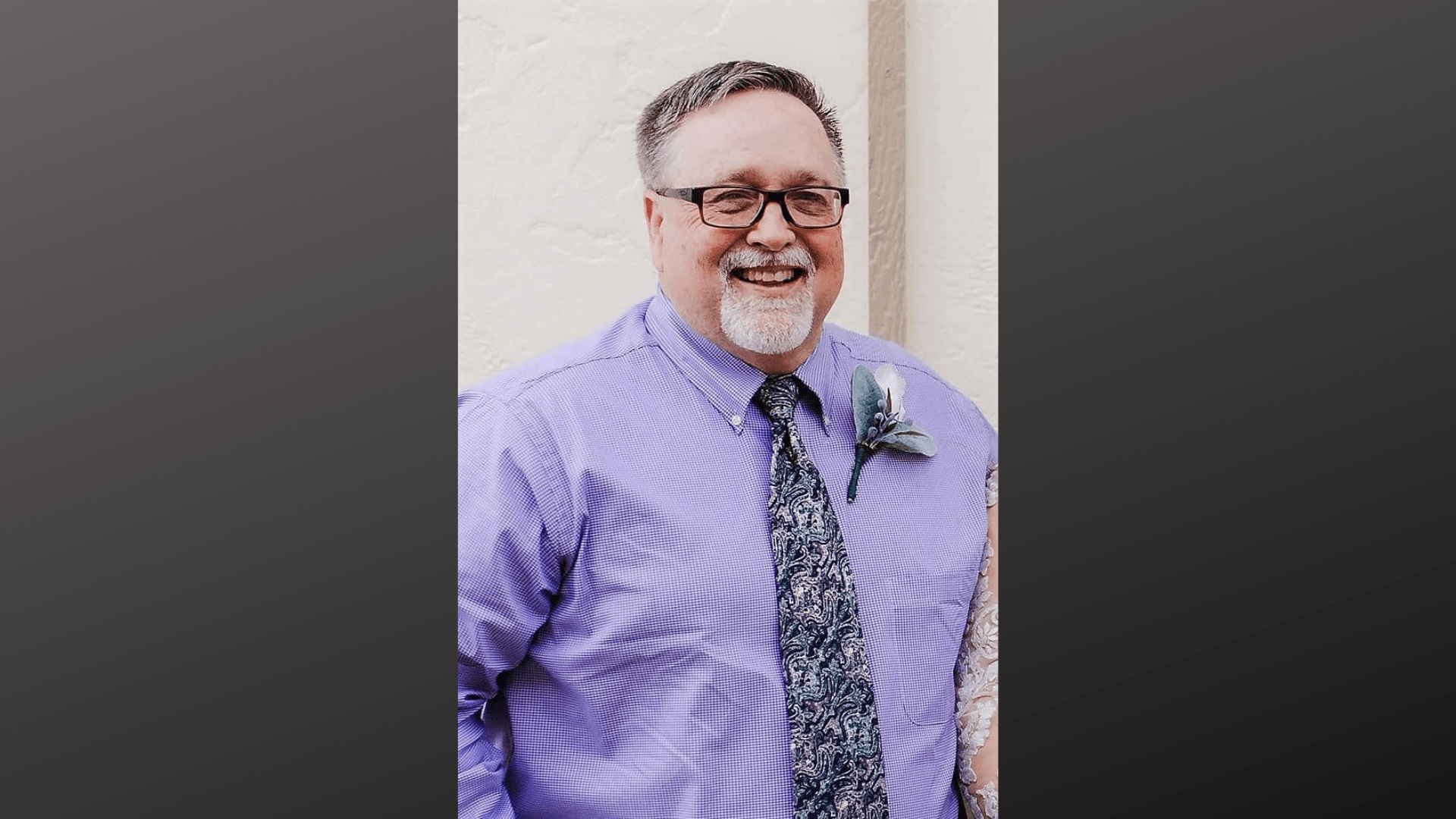 Duane Allen Burney, 60, of McPherson, KS and formerly of Kearney, NE, went to be with the Lord peacefully on Tuesday, August 10, 2021, surrounded by his family at Wesley Medical Center, Wichita.  He was an ag consultant for Cargill and later for Ag Consulting Group.

Duane was born on January 16, 1961, in Alliance, NE, the son of Phillip Richard and Myrtle Mae (Morgan) Burney.  He graduated from Kearney High School in 1979 and from Kearney State College in 1986.  On August 17, 1985, Duane was united in marriage to Shelley D. Howsden in Lebanon, NE.  This union was blessed with five children, Brock, Bethany, Baily, Brooke and Brodie.

He was a member of the First Baptist Church, McPherson, where he was a Past Deacon and currently serving as an Elder.  He was the founder of the “Band of Brothers” Bible study group and member of two church life groups.

Memorial donations may be given to the First Baptist Church in care of Stockham Family Funeral Home, 205 North Chestnut, McPherson, KS 67460.  Personal condolences may be sent to the family at www.stockhamfamily.com.