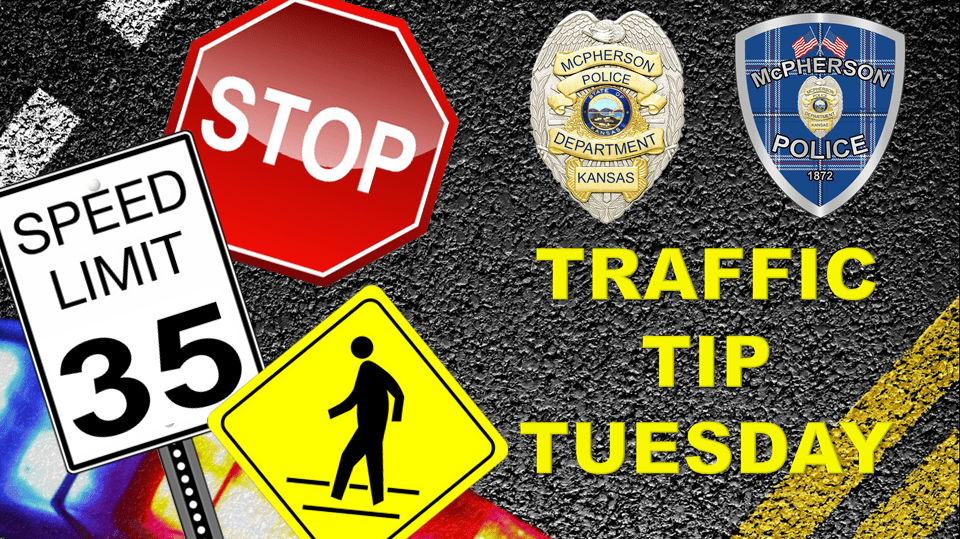 According to Standard Traffic Ordinance (STO) Sec. 59 (c), on Yield Signs says -The driver of a vehicle approaching a yield sign shall in obedience to such sign

For your safety and the safety of other motorists on the road, please slow down as you approach an intersection controlled by yields signs, follow the laws described above, and proceed with caution.

Look twice save a Life!